Over the last number of years, the vitamin and nutritional supplement market has grown phenomenally. It is estimated to be worth over $36 billion in the US, up from $17 billion in 2000. It is thought that nearly 70% of the US population take some kind of dietary supplement, and there is much said and written about their use. One thing that cannot be debated however, is the lack of evidence that they do any good. A prime example of this comes from a study published recently about vitamin B supplements. 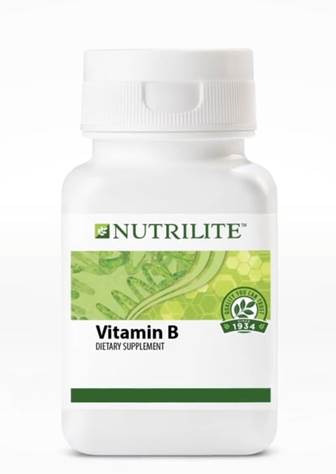 The study looked at vitamin B use and lung cancer. They decided to do this because a previous study had reported an increase in these cancers in people taking vitamins B12 and B9, but that study wasn’t designed to look specifically at this, so more work was needed.

There are a few details that are worth noting. First, the effect was only seen in men and not in women. Second, the association was even stronger in smokers, who are already prone to lung cancer. Third, this effect was present for B6 and B12, but not for people taking B9 (also known as folic acid). Finally, the authors found no beneficial effects of vitamin B supplements in any group.

So what does this mean in real terms? Of the 37,049 men in this study, 1966 where found to be taking the highest dose of vitamin B. Of that 1966, 36 were ultimately diagnosed with lung cancer. If they had not been taking vitamin B supplements, this would be expected to be 18 lung cancer diagnoses. That suggests that high vitamin B use was associated with roughly an additional 18 cases of lung cancer. When you consider that this study had over 77,000 people enrolled, 18 additional cases of lung cancer may seem quite small, and these numbers are indeed dwarfed by the additional cases caused by smoking, but it is still significant.

As always, I have to point out that this study did not show that vitamin B supplementation caused these extra lung cancers, just that men taking high doses were more likely to get it. As I have previously described, correlation is not the same as causation. However, this was a well carried out study, and the authors controlled for as many variables as they could, making it more believable that the vitamin supplementation is contributing to the cancers.

What is clear however, is that vitamin B pills give no benefit on any health outcome. Considering that they may even be doing some harm, it emphasises that we should be cautious when supplementing our diet with unnaturally high levels of vitamins. It is generaly assumed that the more vitamins the better, but as this study points out, that is not the case. A healthy, varied diet more than meets our vitamin needs. Why spend money on supplements if we don’t need them?